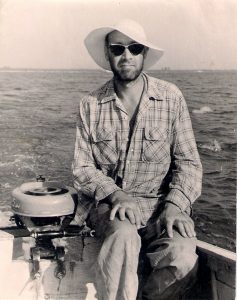 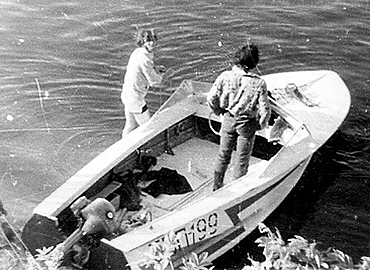 Back in the 60s, in most of the cities of Soviet Union, people spent their spare time on the banks of rivers and lakes. For many of them, having their own motor boat was an unreachable dream. But there were also those who, despite everything, designed and built boats with their own hands, passing sketches and drawings from hand to hand. One of them was a junior researcher Kim Bogdanov, who lived in Kazan. Taking a great interest in water tourism, he planned to make his own boat. In 1963, he began to make his dream come true. It took some time to find and prepare the project, which was a motorboat with contours «gull win», popularly called «American».

This was the beginning of the whole history associated with the manufacture and maintenance of small vessels. This hobby was passed on from Kim Bogdanov to his son Sergey and grandchildren Danil and Denis, who later began to take part in this business professionally. 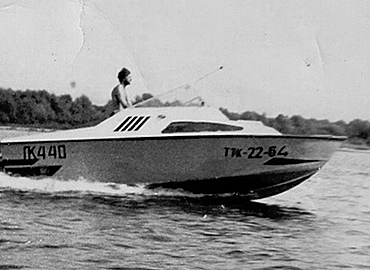 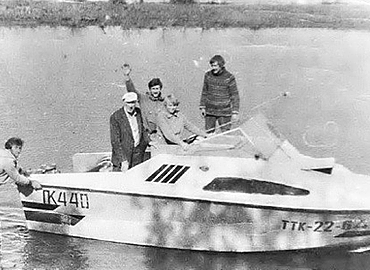 The experience started as simple hobby allowed us to design and manufacture several speed boats and motor yachts. 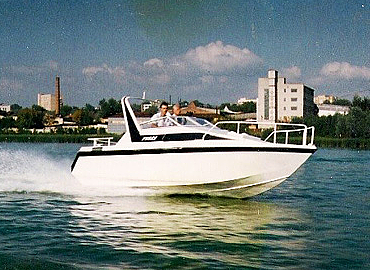 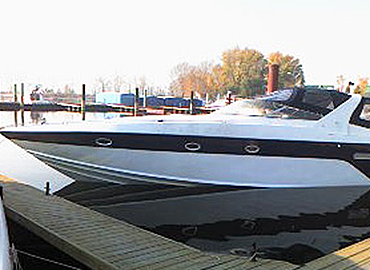 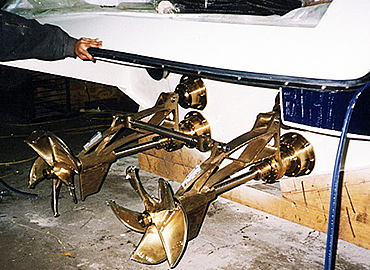 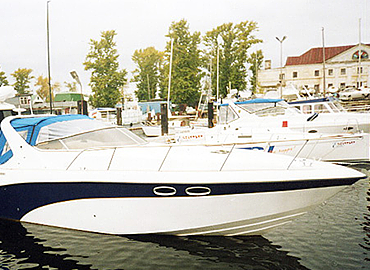 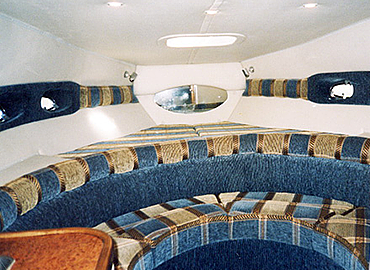 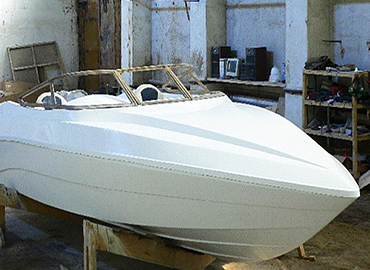 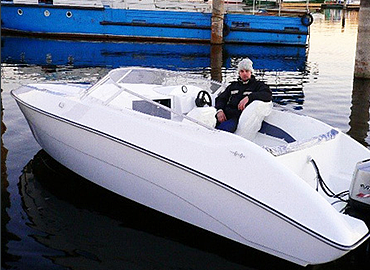 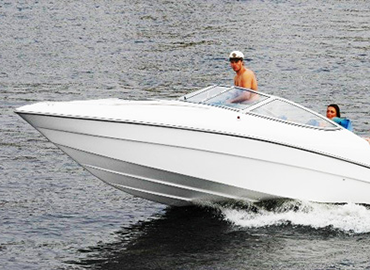 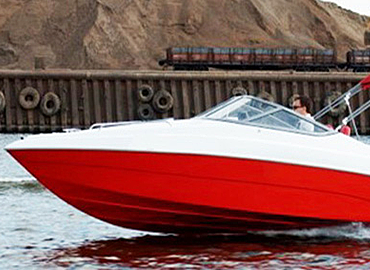 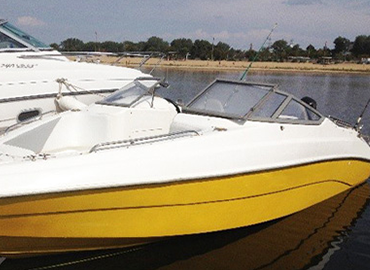 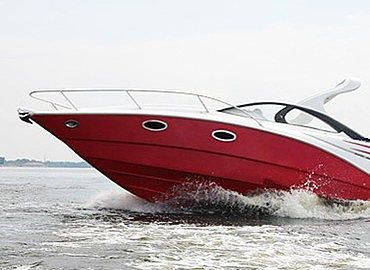 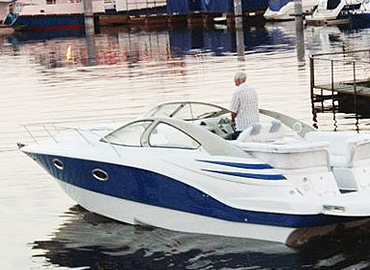 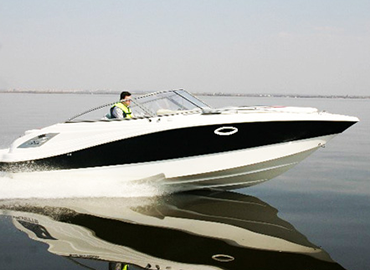 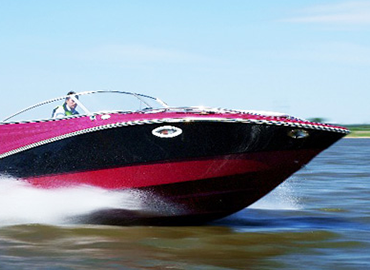 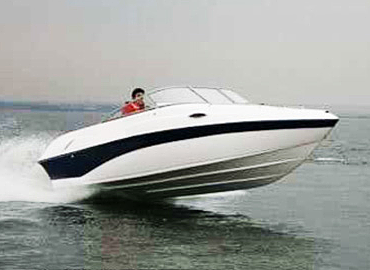 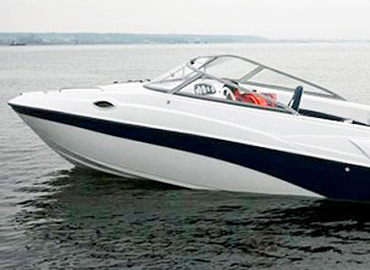 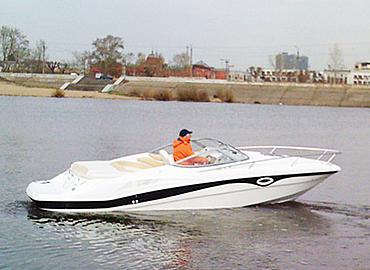 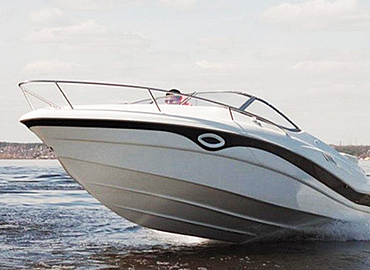 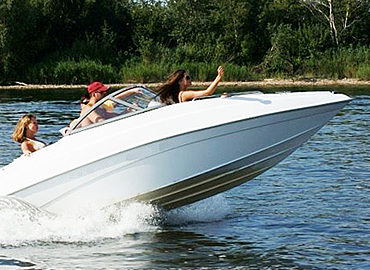 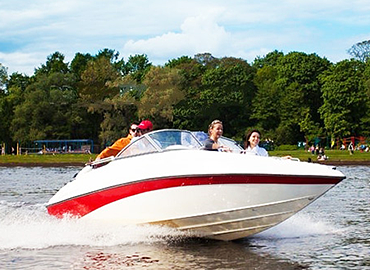 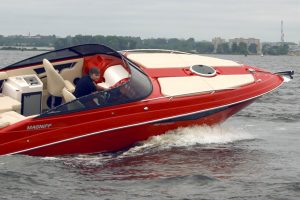 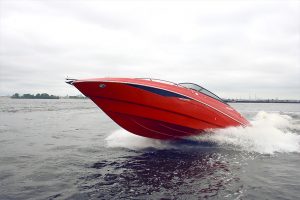 At the end of 2010 the Magniff Marine company was established, and the whole family was united around it.

Our goal is to design and make a product of a world standards quality that is capable of competing with the world’s leading brands.